Stylet or Bougie for Intubation 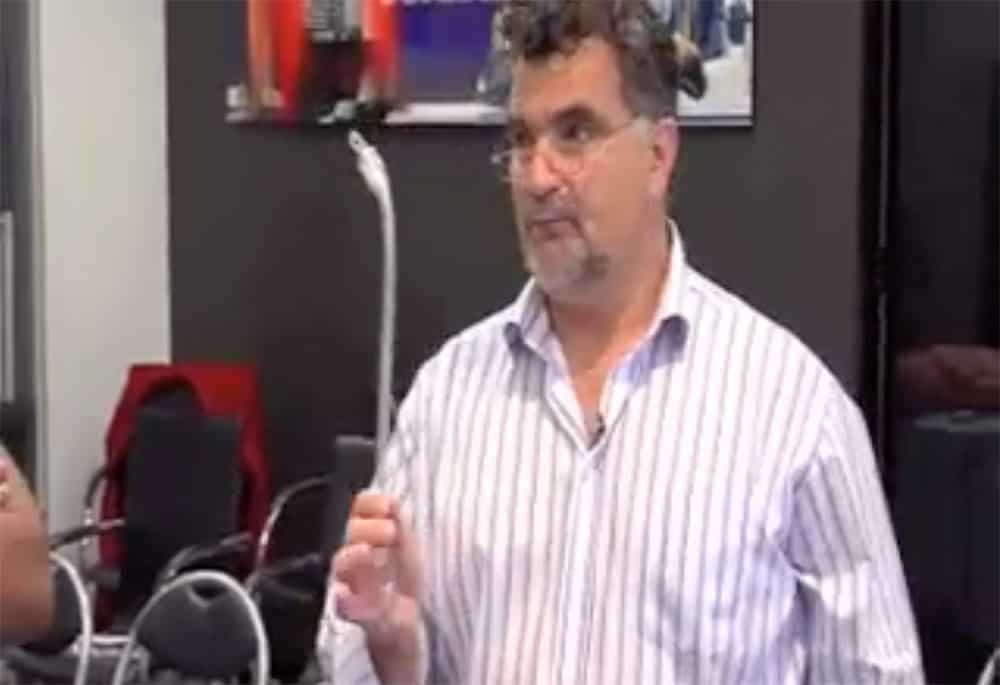 As many of you will know, I’ve been teaching airway workshops now for many years, and have put over 3500 doctors through the Advance Airways Workshop.

I teach equipment in the following way:
Your weapon of choice is the size 3 curved blade.
Everyone gets a 7.5 tube in the emergency situation
Always use a stylet and bend the end so it looks like a bougie
My back up: a Bougie

Now I know there has been some work done on the bougie vs the stylet, but I was recently told that the stylets are so “yesterday” and everyone is using a bougie first now. Really? I want to look at the literature on this.

In a 20 year old study¹ they found that the gum elastic was superior to the stylet in terms of intubation success rate when tested on simulated Grade 3 view. This study used simulated views rather than actual and they didn’t consider Grade 4 views.

There were some potential limitations including the study design, bias and that those applying cricoid pressure, were not blinded. The most important finding however is that the success rate and duration of intubation was not clinically different between stylet and bougie. …………So, it’s of no use to us.

Here is a recent study. This was a randomised control trial ³ carried out on 56 patients. A difficult airway was simulated by application of a rigid cervical collar. Now this study does make me think a little. It isn’t the manikin studies done in the past which showed low success rates of stylet compared to bougie (66%) ⁴.

The technique I’ve always taught is to place the tube in, in such a way, that you are intubating for below upwards, giving you a direct view.

My take on all this is that you use what you are used to.

You will always perform better with this approach. In manikin Intubation models where operators were used to stylets, the success rate with stylets overshadowed the bougie significantly i.e by twice as much.⁵

So my approach stays the same: