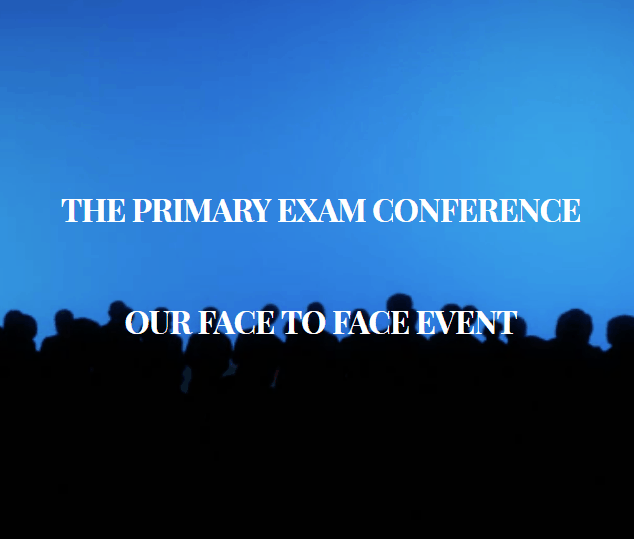 Double Sequential External Defibrillation(DSED) is a means of administering sequential shocks to terminate shock resistant ventricular fibrillation. It is a controversial topic, with no robust studies.

Resistant ventricular arrhythmias are different to electrical storm(1). Electrical storm is a state characterised by recurrent occurrences of unstable ventricular arrhythmias, over a short period of time. This is usually a catecholamine driven response, thus removing catecholamines and even treating with a beta blocker may assist(2). Watch the video below for a discussion of cases.

Electrical storm is different to refractory ventricular arrhythmias, which by definition do not terminate. It is these, that double sequential defibrillation is recommended for.

The occurrence of resistant ventricular fibrillation is rare, as most cases terminate with a few standard shocks(3). Certainly before going to a procedure like this, that is not really backed in the literature, we need to ensure that we maximise what we are doing with standard defibrillation, which includes:

The controversies related to this procedure

Study 1(6) Delorenzo et al performed a meta analysis of the topic. They looked at out of hospital refractory ventricular fibrillation.

A retrospective study of DSED was recently published by Cheskes et al(7). Here is the breakdown:

The evidence for DSED isn’t great. The studies are small and retrospective. Its use is controversial due to aspects related to the amount of energy delivered and the potential for harm.

However…..this is a situation where the patient will not survive, if we don’t do something. If we delay this, even the retrospective studies show, worst outcome. It may be something worth doing.

Have you used it?

Watch the video below given at the Cardiac Bootcamp on ‘The Resistant Arrhythmia’.