Thromboembolism in the Post-Partum Period 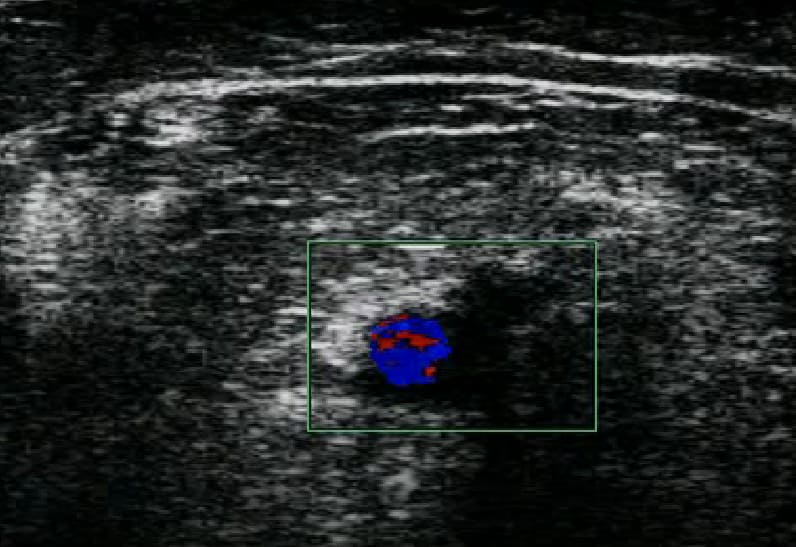 Patients presenting to the Emergency Department with signs or symptoms which might be indicative of a DVT or  pulmonary embolism in the postpartum period are treated with increased suspicion because there is in fact an increased risk.
HOW LONG DOES THIS INCREASED RISK LAST FOR?

The postpartum period is defined as 6 weeks following delivery.  It is a time that is associated with significantly increased risk of thrombosis:

A recent study in the NEJM 2014; 320:1307-1315 by Kamel et al titled Risk of Thrombotic Event After the 6 Week Postpartum Period, looked at this very point. This was a retrospective crossover cohort study, which means that each person served as their own control.  So the patient that had the risk of thrombotic event in the 6 week following delivery, was then compared to themselves during a 6 week period 1 year later.

1,687,930 California residents were used for this study.  The risk of thrombotic event in the 6 weeks post pregnancy was found to be more significant than in the 1 year post.  At 7 – 12 weeks post-delivery there was much less but still a significant increase in the number of thrombotic events as compared to 1 year later.  The absolute increase of 7 – 12 weeks was 3/100,000 deliveries compared to 22.1/100,000 deliveries in the first 6 weeks.  The risk after 12 weeks was not significantly elevated.

So in conclusion, the risk of thromboembolism is increased past 6 weeks to about 12 weeks, although it is lower in this later period.