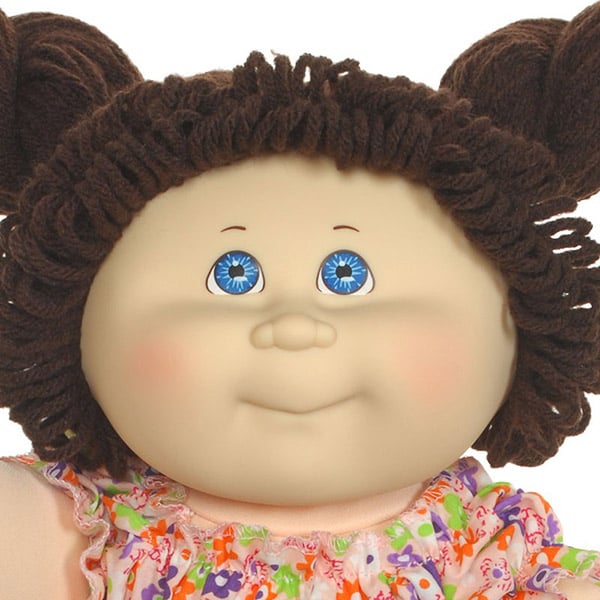 What is the Oculocephalic Reflex and how do you use it?

The best way to remember this is by thinking of doll’s eyes. It is in fact called the doll’s eye reflex. The old dolls used to have the eyes painted on, so that when you turned the head, the eyes moved with the head. This would indicate that the brainstem was not intact. The more modern dolls have eyes that move back towards the centre, when the head is turned.

The reflex is mediated by three cranial nerves VIII, III and VI.

The way to perform this test in the unconscious patient, is to hold the head(assuming no cervical injury), with eyes held open. The head is turned rapidly to one side. The eyes will move in a smooth motion to the centre, i.e.., looking forward. If they do not and continue to look sideways; it indicates that the brainstem is not intact ie., a possible poor outcome.