Out of Hospital Cardiac Arrest- Colder may not be better! 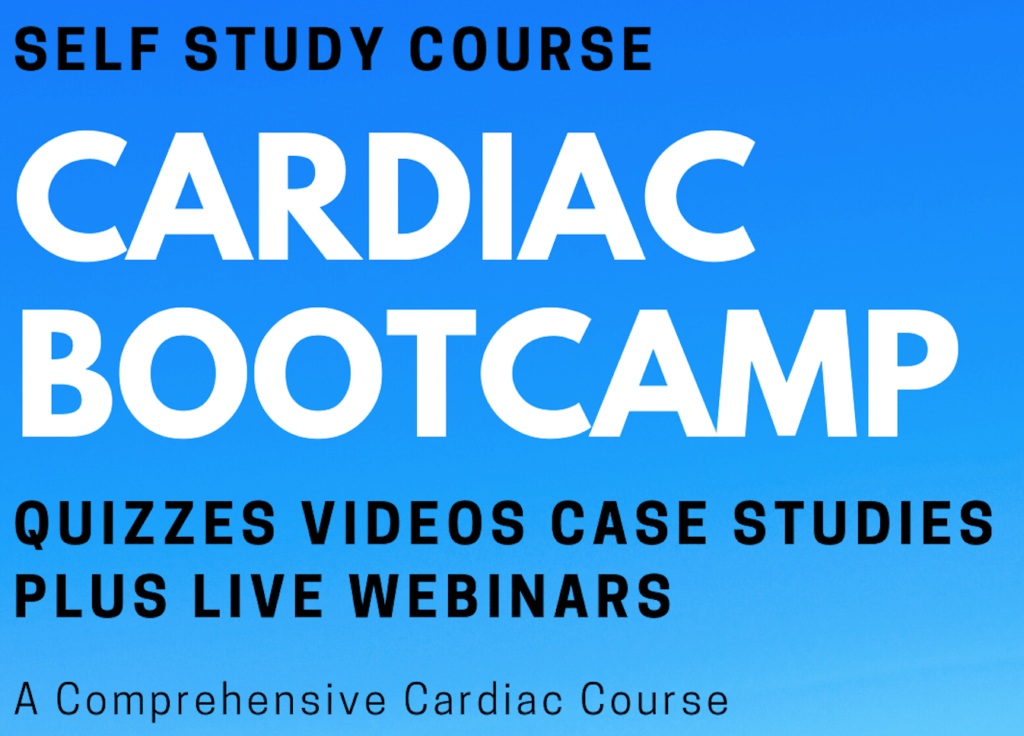 This is Hot of the Press! November 17th 2013 New England Journal of Medicine, Neilsen et al have published ‘Targeted Temperature Management at 33ºC versus 36ºC after Cardiac Arrest‘

The story to this point.

Since 2002 the Bernard et al article in NEJM, has changed our approach to the out of hospital arrest patient. Trials(1) showed significant improvement, in terms of neurological function and survival, when therapeutic hypothermia was used (32ºC to 34ºC  for 12 to 24 hours). This was adopted in guidelines and has been used since.

Since then we have been looking to extend the use of hypothermia to populations outside this initial group, looking for potential reduction in brain injury. The other question raised is related to the degree of cooling. Do we need to cool to 32ºC to 34ºC, or can we cool to higher temperatures(2)?

What type of trial was it?

This was a randomised clinical trial over 36 ICU’s in Europe and Australia.

Who were the patients?

Adult patients with a GCS<8 on admission to hospital post out of hospital cardiac arrest.

They were randomly assigned.

247 patients had withdrawal of treatment in the first 7 days, due to brain death or multi-organ failure.

What were they aiming to show?

They wanted to compare 33°C and 36°C, and see if there was any effect on outcome.

What was the result?

There was NO statistical difference in the two groups. There was no increased harm to the patients in the colder group, but there was also, no benefit.

What was different about this study?

There was an active prevention of fever in the first 3 days post arrest, unlike previous trials.

Conclusions of this Study and Comments.

There is no benefit in cooling to 33°C as compared to 36°C. There may also be benefit in controlling fever in the first 36 hours and keeping temperature strictly at 36°C

You can be sure that more will follow on this and that there will be more discussion to follow. Why is it important? Because it shows that we don’t have to go so cold, but that other factors such as fever may have a significant effect.

More will follow on this and I’ll discuss all at EMCORE 2014.