Continuous vs Interrupted CPR for Survival 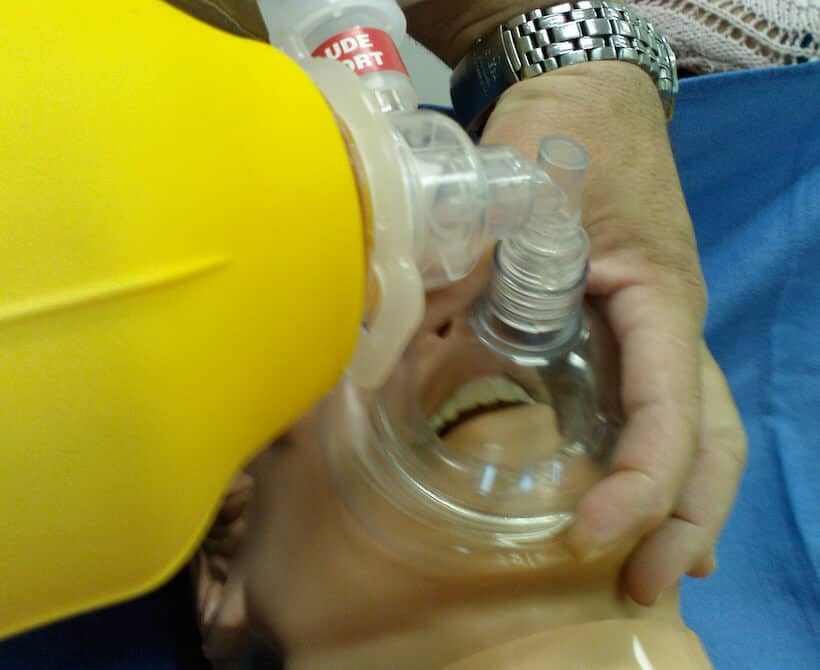 A new paper by the Resuscitation Outcomes Consortium (ROC) was published in the NEJM(November 9th 2015). Nichol et al looked at Trial of Continuous or Interrupted Chest Compressions during CPR and their effect on survival. This was a prospective randomised crossover trial of  26148 patients in the pre-hospital environment.

In the test group, CPR was performed at 100 compressions per minute for 3 cycles or 2 minutes each. By the beginning of the second cycle asynchronous ventilation at a rate of 10 breaths per minute was commenced. At the end of the 3rd cycle either a supra-glottic device or an endotracheal tube was inserted.

The second group, the control, had chest compressions at a rate of 30:2, where there was a 5 second interruption for positive pressure ventilation. If return of spontaneous circulation(ROSC) hadn’t occurred by the 3rd cycle, then, as in the other group, either a supra-glottic device or endotracheal tube was inserted.

Once the 3rd cycle was completed and either ROSC or an airway was inserted, both groups had standard CPR as per the guidelines performed.

There was no statistically significant difference to discharge from hospital, or neurological outcome in the two groups.

Does this mean that once you’ve lost output, then the outcomes are pretty bad? Well yes, we know this.
However the questions that are raised from this study are: